You are cordially invited…

by Mazus in Images, News, Shows and Events
>> Continue reading

“Crooked House” CD-Release – Thanks and Pics! 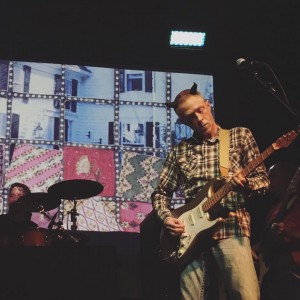 We had such a great time at Friday’s show!  Thanks to everyone who came out to Venue Shrine and helped make our “Crooked House” CD-Release such a memorable night! You guys were a great crowd.

Click on through for thank-you’s and a gallery of pics!

Hello Undercurrent. Please to have meet you.

by Mazus in Images, News

Our friend Brian Salcidō was good enough to take pictures of us on July 27, when we played Undercurrent.  Pics coming in 3… 2… 1…

So, we’ve got this little show coming up… 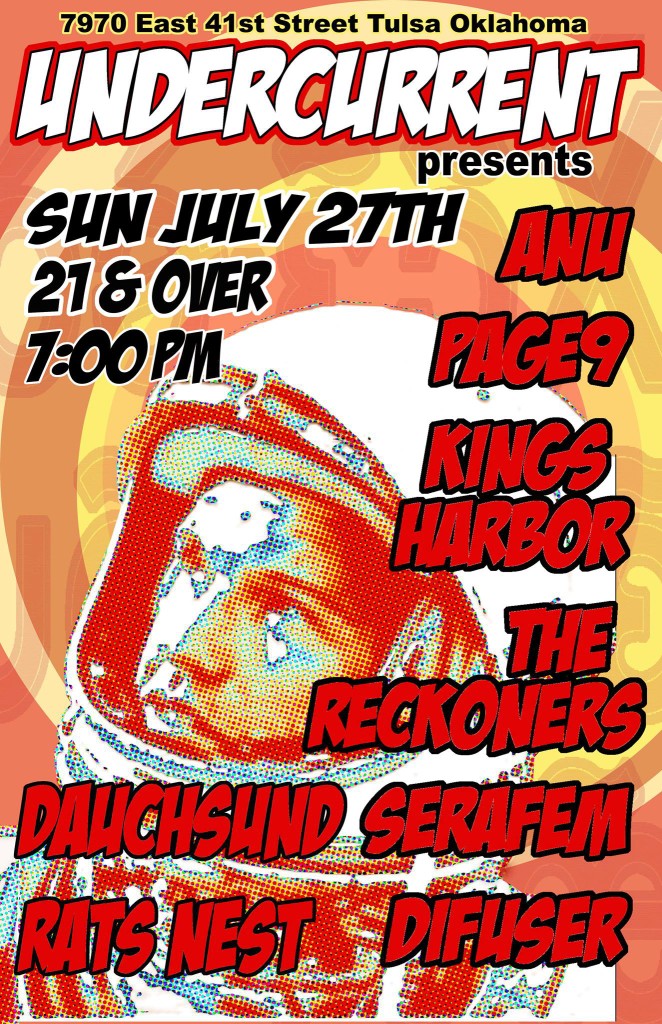 It’s 8 bands, all of ’em pretty raucous, and we should be in the mix later in the evening, for just under an hour. If you’re on Facebook, join the event and let us know you’re coming! We’ll see you on Sunday, July 27, at Undercurrent! >> Continue reading

The places in which we live

by Mazus in Images, News

If we are quiet lately, it is because building things takes time. Here are some early blueprints for a new construction: 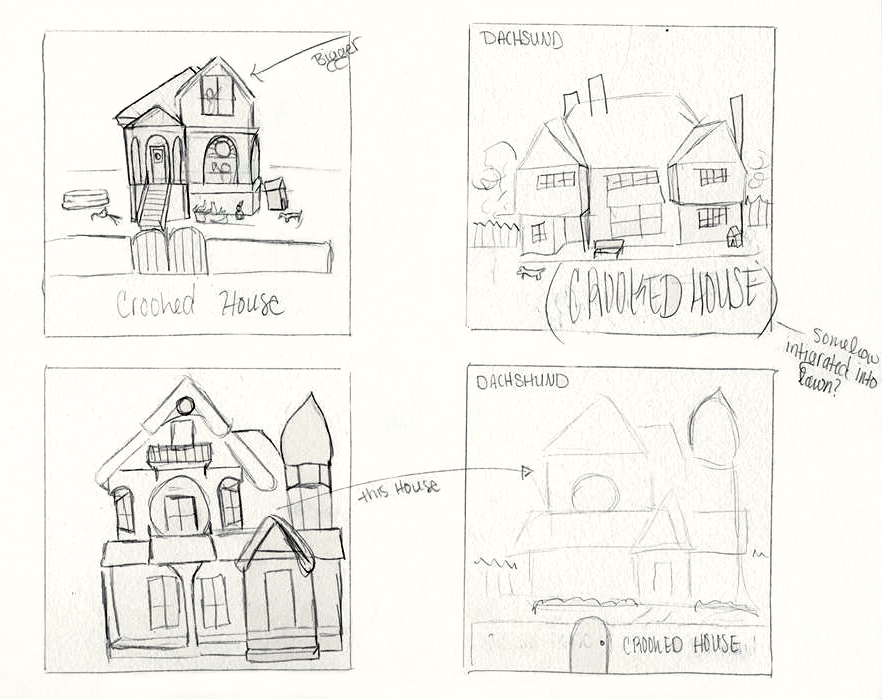 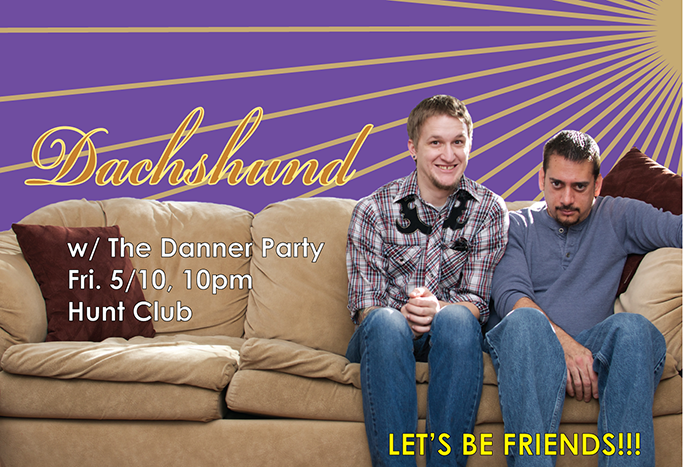 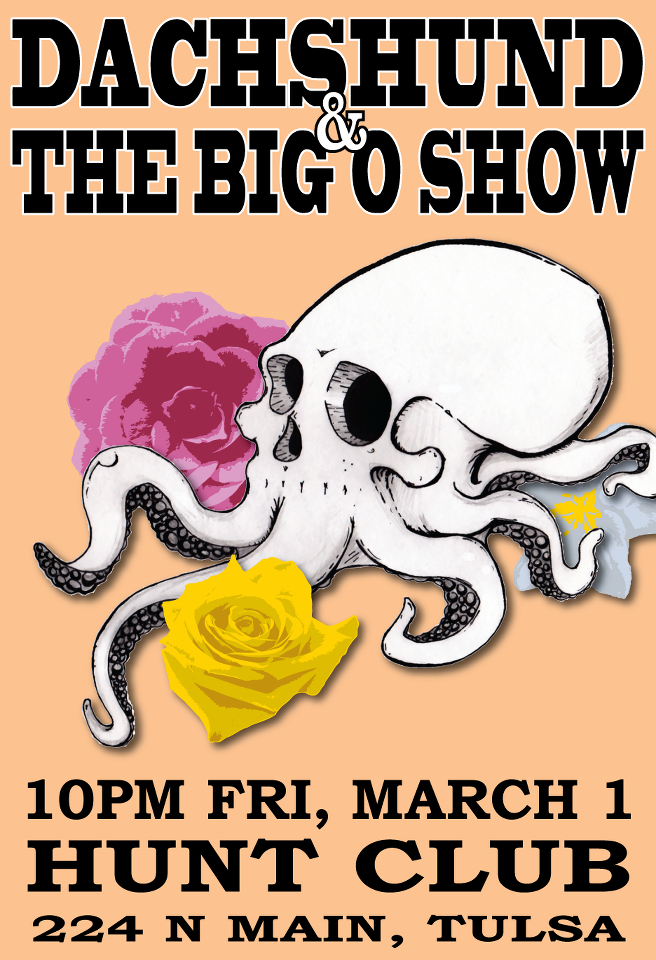 He was just a lonely skullopus, looking for love in the vast wilderness of American suburbia. Through trashcans and flower-gardens he slithered, dreaming of the day he might caress the slimy, loving tentacles of another of his kind.

One day while making his way through a patch of gardenias, he happened across a colorful poster which had blown out of a nearby dumpster. It smelled like coffee-grounds, beer-bottles, sardines, and vomit. Not only was it a wonderful aroma, but the artwork depicted another creature very much like himself! Surely this was a sign, he thought. Having studied English as a younger skullopus, he was able to make out the words. It was some sort of an advertisement. For a concert, perhaps? Bands named “Dachshund” and “The Big O Show.” Friday March 1. At a place called “Hunt Club.” >> Continue reading